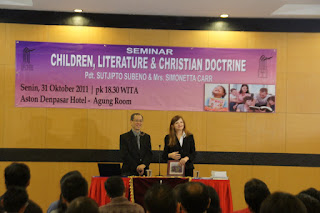 “Indonesia? What in the world were you doing there?” sometimes people ask. It all started in 2009, when I was searching the web for conferences on John Calvin so I could introduce my new book for children. It was then that I discovered a conference in Indonesia. I had been there, thirty years ago, and a piece of my heart was still in those islands. I sent Rev. Sutjipto Subeno, pastor and overseer of an international school and a publishing house, a copy of my book in English and he loved it! Soon after, it was in Indonesia and they committed themselves to publish the rest of my series. It was really the only foreign publisher to do so. My first two books have been published in Italian, but then they stopped because apparently they were not selling well. 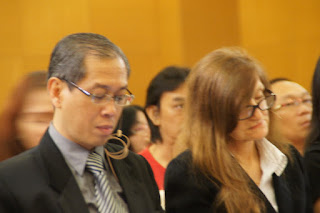 In 2010, Rev. Sutjipto came to San Diego. It was a short-notice visit. He called me from LA the day before and I was only able to pick him up at the train station, take him to Santee, have breakfast at Starbucks and lunch with my husband, visit my church, pick up my kids from school, and take him back to the station. I felt like a very poor host. 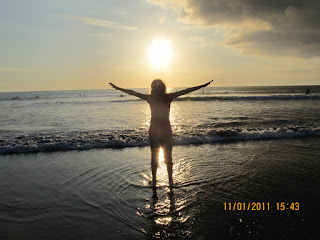 My mother died in May this year. She died before I could go and see her so I canceled my trip to Italy. My emotions were pretty haywire at the time, and it was then that Rev. Sutjipto invited me to Indonesia, offering to pay almost all my expenses. I didn’t think very hard. I emailed my husband who was at work, asking if I could go, and when he said yes I started to work on the tickets. 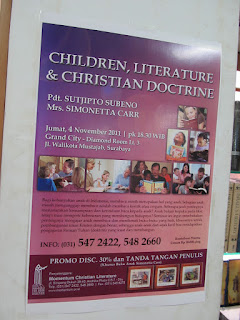 For a man, an invitation to speak at conferences and meetings might seem like work, but for a woman, it means no cooking, no cleaning, and no driving for two weeks! I was definitely excited. Soon, however, I realized that my schedule included talks in seminars, and the topic was “How to Teach Theology to Children.” When I told my sixteen-year old son, his response was less than encouraging, “I didn’t know you were an expert on that!”

My host told me to talk as a mother, and as a mother I shared how a sound theological education has benefited my children. I told them of my journey from evangelical churches where the children were in Sunday School instead of participating to the service, with very limited instruction, to a Reformed church where they were included in worship and were taught the catechism from a very young age. 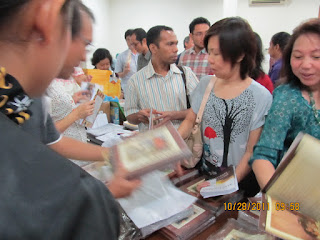 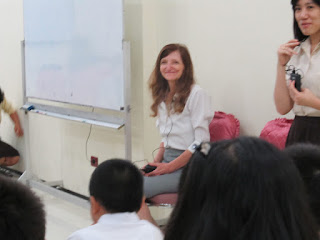 I told them of my apprehensions when I first took my children to a Reformed church, wondering how they would adjust. But it was my son Jonathan, then about five years old, who told me that he actually liked the new church better, as he felt he was finally learning something! “In the old church, we just learn the same stories over and over,” he said. It was Noah and the animals going into the ark, with an emphasis on the animals, and Joseph with the coat of many colors, with an emphasis on the colors. He was ready for more.

I have written on the benefits of teaching catechism in other articles, which I am hoping to post here. Overall, I think Indonesian parents were encouraged to see that the catechisms were originally written for children and can and should be taught to children. 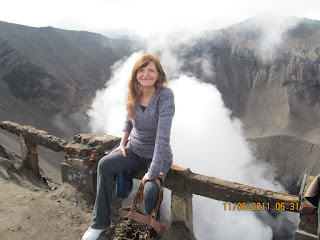